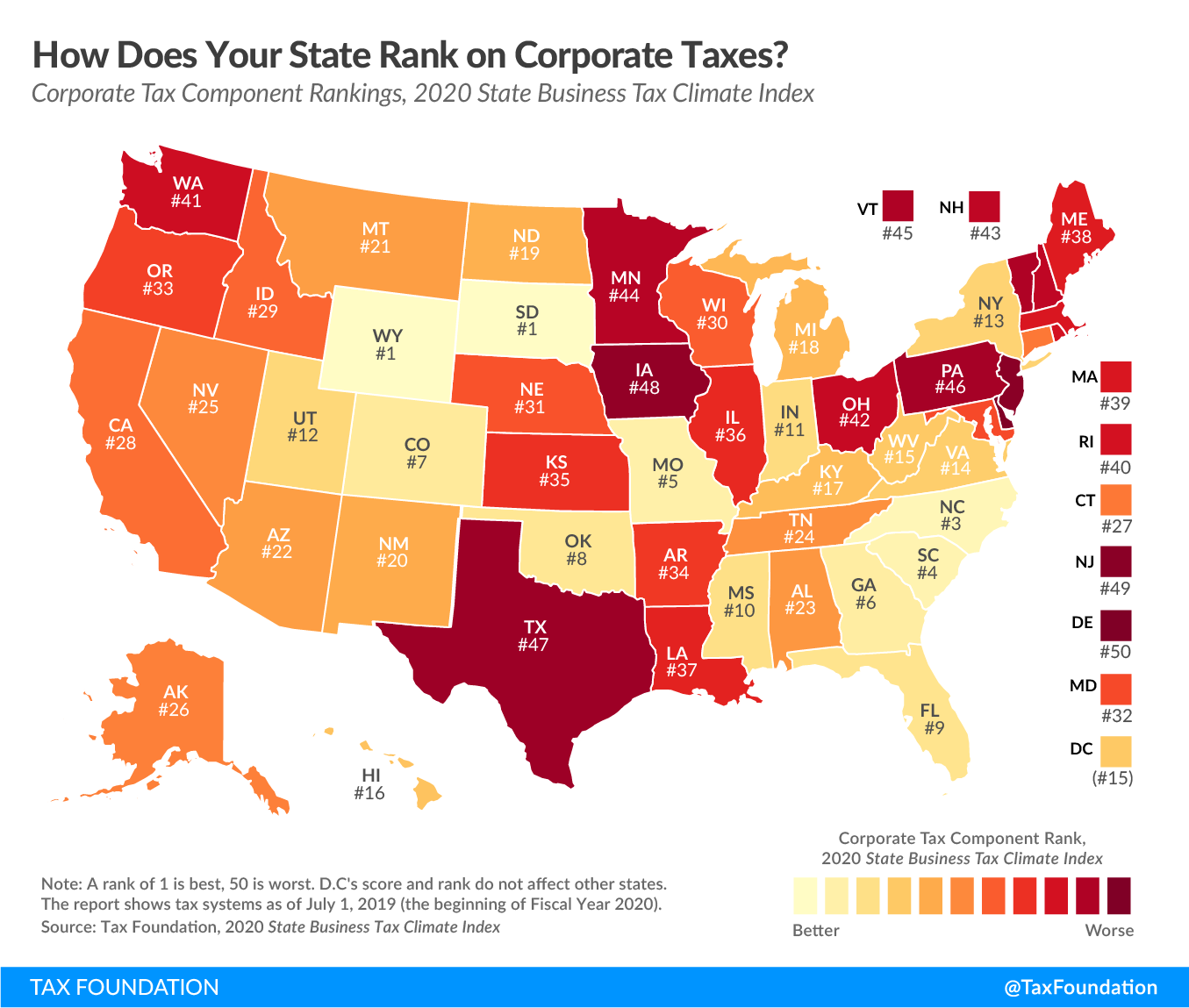 Tax Foundation does not grade a state’s tax competitiveness based upon its factors of corporate apportionment formula. While credible research points to single sales factor apportionment as an incentive to increase employment in a state, this advantage is weighed against other ways that single sales factor apportionment could affect tax rate competitiveness. However, there is no doubt that the Commonwealth should seek neutrality in its apportionment formula by choosing one formula and applying it neutrally to all industries—whatever that formula is—especially since multiple apportionment formulas are highly complex for Massachusetts businesses that file combined returns (where the corporate parent’s tax return includes affiliated business that can span multiple industries).

There are several other provisions in Massachusetts’ corporate excise tax that are non-neutral, contradictory, and a disincentive to economic growth. Lawmakers would do well to continue their look at a broader cleanup to streamline the corporate code.

Furthermore, while financial services companies receive the benefit of single sales factor apportionment, the Commonwealth taxes them at a higher rate (9 percent) than non-financial companies (8 percent). These contradictory measures, which affect not only manufacturing and financial services companies, reveal a non-neutral corporate tax code with some provisions that incentivize and others that disincentivize businesses to invest and grow in the Commonwealth.

Massachusetts should reduce, cap, or eliminate its highly uncompetitive capital stock tax, and repeal its self-defeating corporate throwback rule. Massachusetts’ capital stock tax is $2.60 per $1,000 of a corporation’s assets within the commonwealth, with differences in how valuation occurs based on whether the company is a tangible or intangible property corporation.

The majority of states forgo the outdated capital stock tax altogether, with several states having repealed theirs in recent years, and with repeal scheduled or underway in New York, Connecticut, Illinois and Mississippi. Capital stock taxes are especially pernicious for small businesses and for companies that have lots of assets but low or no profits. The tax incentivizes profit-stripping and disincentivizes re-investment in the Commonwealth. Of all the states that are not in the process of repealing their capital stock tax, Massachusetts has the third-highest rate (0.26 percent), behind Arkansas and Louisiana (0.3 percent each).

Finally, Massachusetts’ limited throwback rule is counterproductive and worth taking off the books. Throwback rules seek to take what is called “nowhere income,” which is income generated in a state without jurisdiction to tax it, and bring that income back into a home state’s corporate tax base. However, research shows that these rules generate no long-term revenue for a state because of how they incentivize economic distortions and avoidance via supply chain restructuring. The “Massachusetts rule” for throwback is already limited compared to other states, and the Commonwealth would do well to eliminate throwback altogether. 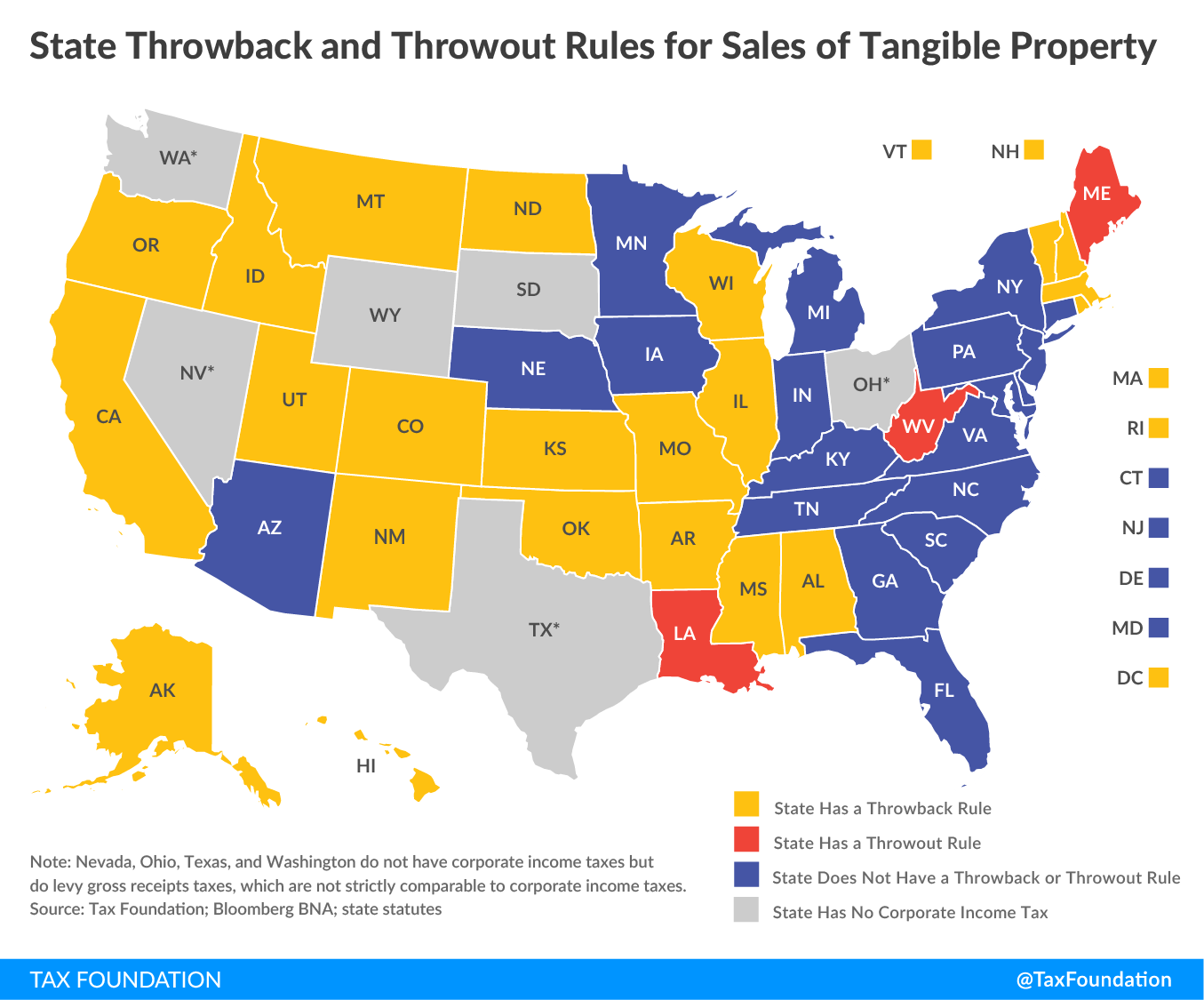