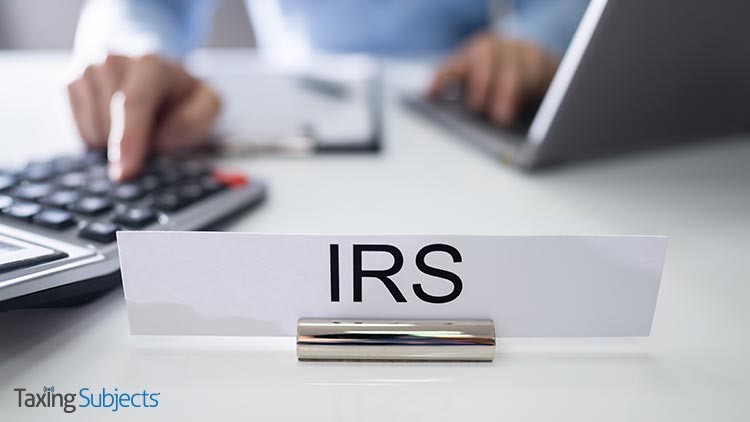 A new report from the Treasury Inspector General for Tax Administration (TIGTA) finds that a number of tax preparers are themselves classified as non-compliant, but in many cases, the Internal Revenue Service has not acted to recoup the outstanding tax due.

The audit report says paid tax preparers play a large positive role in the administration of the nation’s tax system, preparing some 60% of all tax returns filed. But there may be a dark side to that otherwise sunny statistic.

“When preparers cannot manage their own tax affairs, or worse, if they intentionally claim credits and deductions to which they are not entitled, they could undermine the tax administration system,” the report states.

What were the results of the audit?

As of November, 2018, the IRS’ Return Preparer Database showed more than 30,000 preparers described themselves as being tax noncompliant on their Preparer Taxpayer Identification Number (PTIN) application during tax years 2011 through 2018.

TIGTA analyzed the database, finding 10,495 tax preparers who prepared more than 2 million tax returns in Processing Year 2016, but didn’t file a tax return of their own to report income received.

The audit also identified the top 100 nonfiler tax preparers, based on the number of returns prepared for clients in Tax Year 2016 using PTIN information. These top 100 preparers filed approximately 1,000 to 6,000 tax returns for clients in Processing Year 2016. TIGTA estimated that each of the top preparers had compensation for these returns ranging from over $189,000 to more than $1 million.

Auditors also estimated that if the IRS were to work 6,900 of the overall number of preparer nonfiler cases, some $45.6 million could be assessed in taxes.

The Inspector General’s auditors found that the majority of the 10,495 cases were indeed in active collection status. However, a significant portion of the cases were not in “active” status because they were listed as “Currently Not Collectible” (CNC) status or were in the queue awaiting assignment to the Collection function.

But the audit found there were further problems that complicated processing tax preparer nonfilers.
“In addition, the IRS’s new nonfiler strategy does not include specific items to address preparers who have failed to file their own tax returns that are due, and the current preparer misconduct strategy does not provide specific direction on how the IRS might address preparers who are nonfilers or have balances due for their own tax accounts” the report notes.

What are TIGTA’s recommendations?

The audit report makes 11 recommendations, designed to help the IRS identify and deal with preparer nonfilers as well as high-risk preparers with balance-due tax liabilities and preparer penalties.

The IRS agreed or partially agreed with six of the recommendations. The agency said it plans to take corrective action, such as updating the IRS manual to include the Return Preparer Database as a recognized internal source for identification and referral of tax preparer nonfilers to IRS examiners.

On five other recommendations however, the IRS disagreed, leaving the Inspector General disappointed.

“TIGTA believes these recommendations will help the IRS to identify and address preparer nonfilers who do not fall into the normal work streams and hold preparers accountable for their own delinquent penalty and tax liabilities” the report concludes.