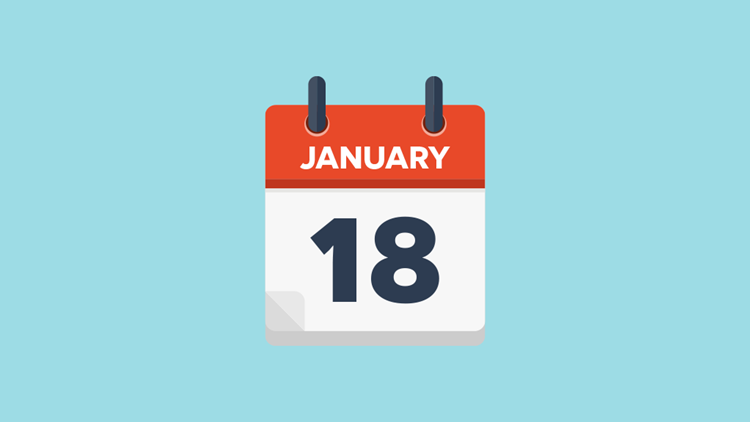 Their lifeline comes in the form of a quarterly estimated tax payment, as long as it’s made for the fourth quarter of 2021 and gets to the IRS by Tuesday, January 18.

The IRS sees income taxes as a pay-as-you-go proposition, meaning Americans need to pay most of their tax as their income comes in.

Most taxpayers pay their tax in the form of withholding from their paychecks, pension payments and other government payments—including Social Security benefits, or unemployment compensation.

Investors and self-employed taxpayers, however, make quarterly estimated tax payments to the IRS over the course of the year. Other taxpayers also find this method works for them.

Some taxpayers actually use a combination of the two methods to help avoid a big unexpected tax bill when they file, avoiding a penalty at the same time.

What’s important isn’t just how much is paid to the IRS, but when. If a taxpayer failed to make estimated tax payments earlier in the year, they stand to decrease—and maybe even eliminate—a possible penalty by making a payment early in the year. That’s because the penalty calculation considers the date the payment was made.

Making a payment now, rather than waiting until the April filing deadline, often helps avoid those penalties.

When should taxpayers make estimated payments?

If a taxpayer owed tax when they filed their 2020 return and didn’t increase withholding for 2021, they could find themselves in the same mess come April.

Those who may fall into this trap include taxpayers who used to itemize but now take the standard deduction, those in two-wage-earner households, employees with non-wage income, and taxpayers with complex tax situations.

What’s more, taxpayers who got advance payments of the Child Tax Credit but don’t actually qualify for it could also have a tax-time surprise waiting for them. Making a quarterly estimated tax payment for the fourth quarter of 2021 could be a way out.

What else should taxpayers consider?

The IRS says there are some important points to consider when it comes to income and paying enough in taxes:

Another resource can be the estimated tax Form 1040-ES, which has a worksheet packaged with the form.

Taxpayers with a more complex income picture, such as dividend or capital gain income, or who owe alternative minimum tax or self-employment tax should consult Publication 505, Tax Withholding and Estimated Tax, for its worksheets, examples and other details.

How do taxpayers make a payment?

The IRS says its Direct Pay tool is the fastest and easiest method to make an electronic estimated tax payment. Taxpayers can use the tool to schedule a payment in advance of the January deadline.

Taxpayers can also use their IRS Online Account to make an estimated tax payment. Once logged in, users can also see their payment history as well as any pending or recent payments.

These methods are free to use—the IRS doesn’t charge a fee for the service. One other benefit for paying electronically: the payments are credited promptly once they’re made.

For more information on all the payment options available, visit IRS.gov/payments on the IRS website.